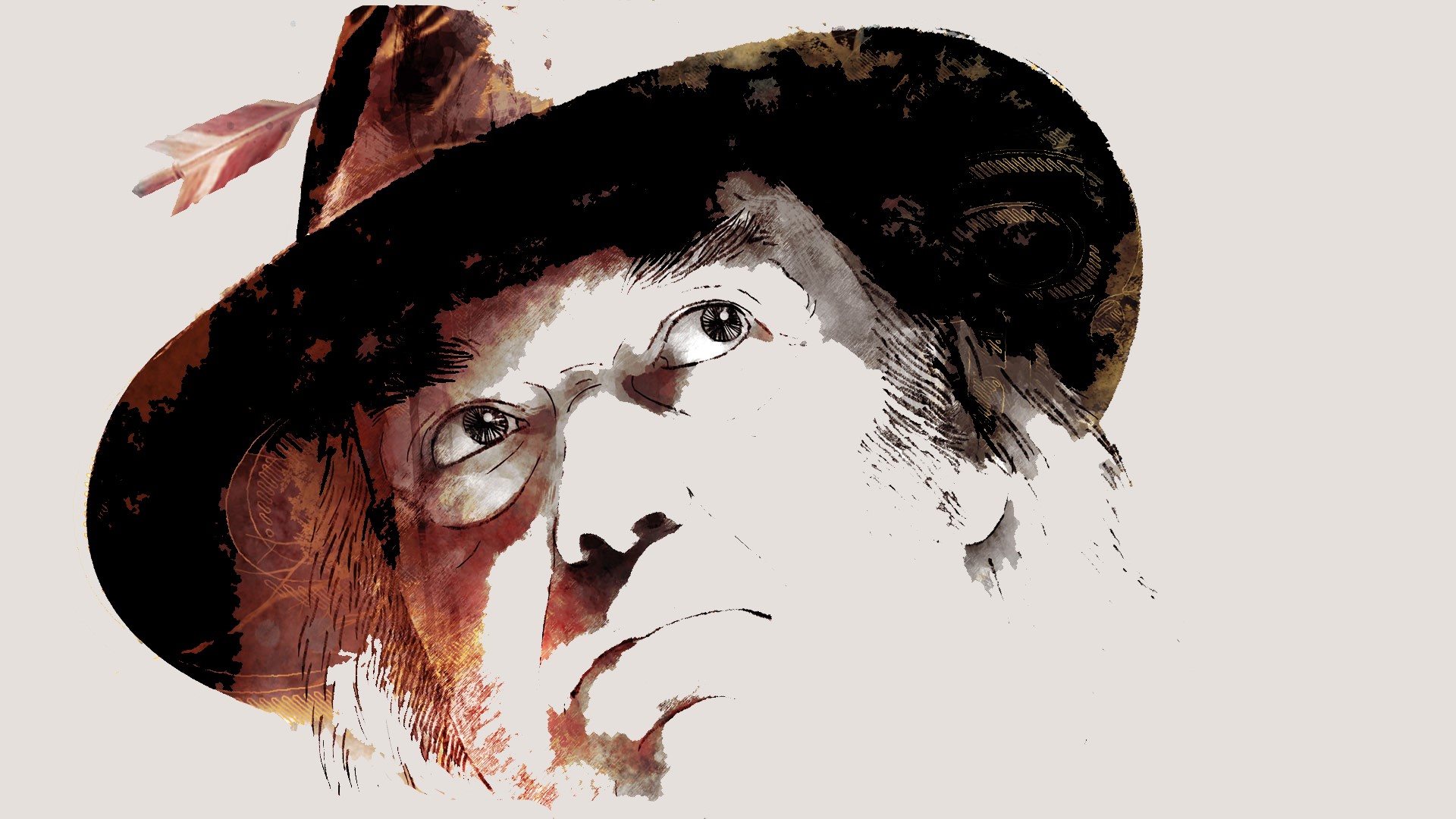 Canadian-American singer-songwriter, who plays guitar, keyboards and harmonica, and who also runs Vapor Records and is active on environmental and political issues. Famous for his solo releases and for being a member of Crosby, Stills, Nash & Young (aka CSNY) and the band Neil Young & Crazy Horse. Born November 12, 1945 in Toronto, Ontario, Canada, he currently holds dual citizenship for Canada and the United States and has been living in California since the sixties. He was inducted into the Rock And Roll Hall of Fame in 1995 (Performer category). Young had announced in 2019 that his application for United States citizenship had been held up because of his use of marijuana, but the issue was resolved and he did become a United States citizen. 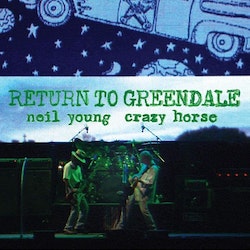 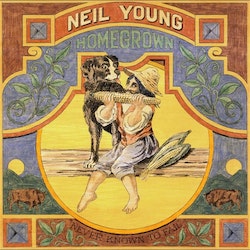 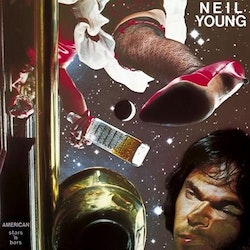 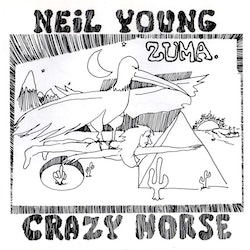 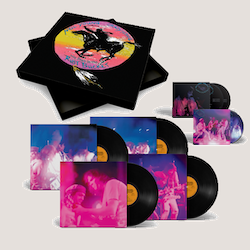 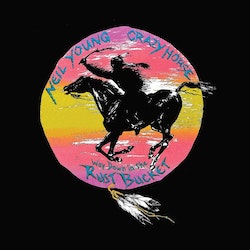 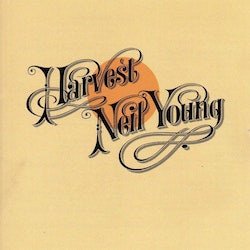 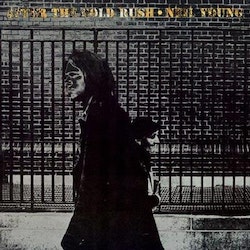 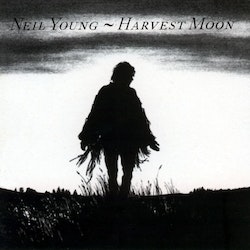 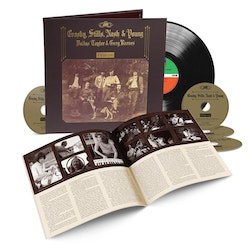 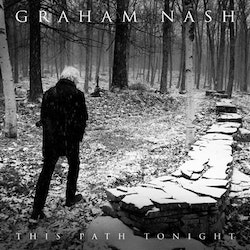 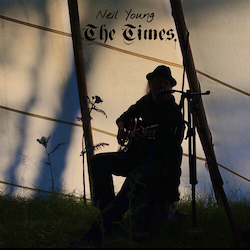