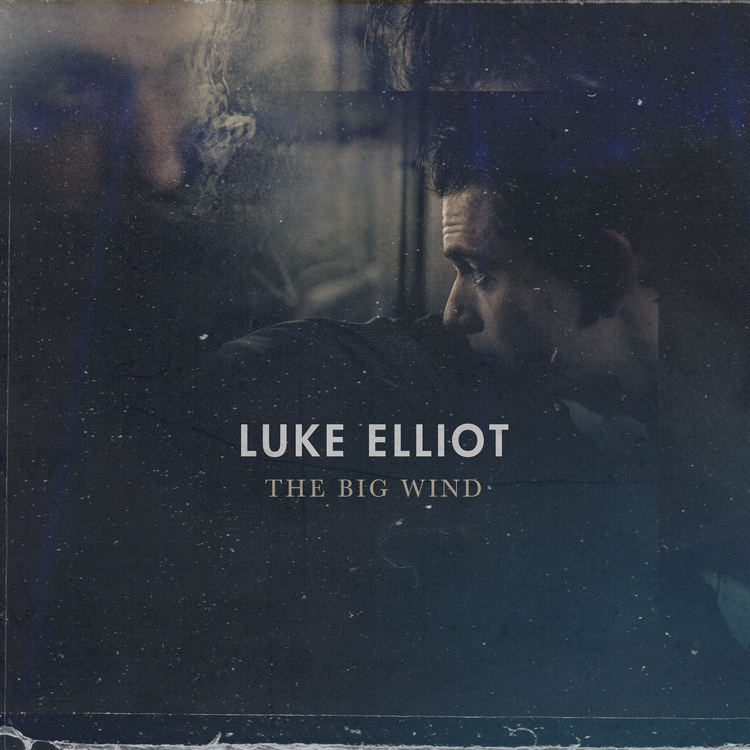 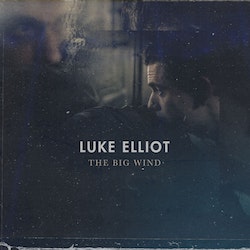 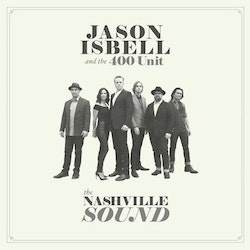 Jason And The 400 Unit - The Nashville Sound Lp