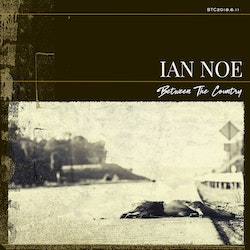 Ian Moe - Between the country Cd 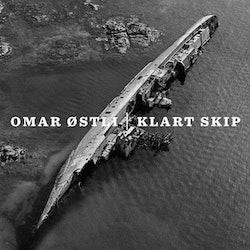 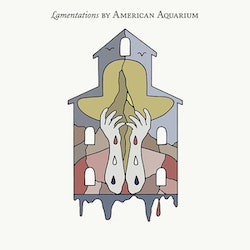 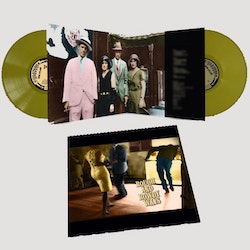 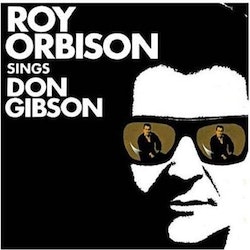 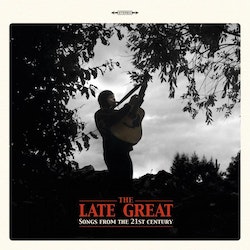 Late Great, The - Songs From the 21st Century Lp 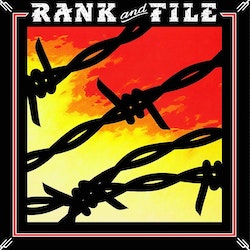 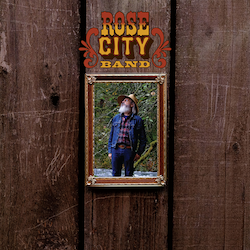 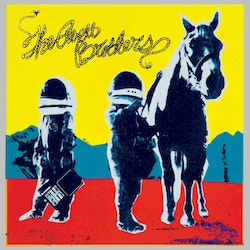 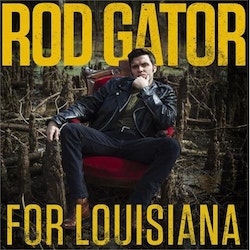