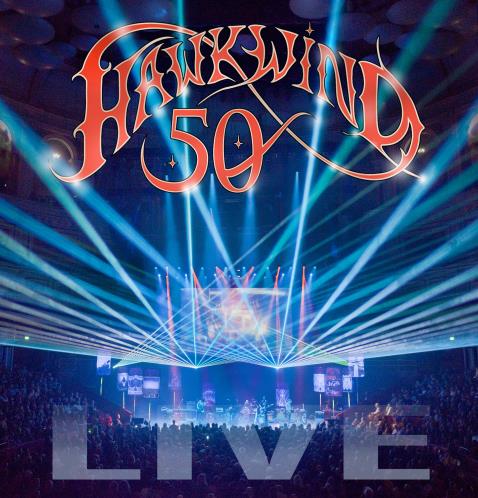 Renowned space rock band Hawkwind are celebrating their 50th anniversary. Taking November 2019 to tour nationwide in celebration of both their legendary past and their recent triumphs, they played a host of their most successful songs to packed crowds each night.

The set-list powers through highlights from Hawkwind’s illustrious canon, including Motorway City (Levitation, 1983), Spirit Of The Age (Quark, Strangeness and Charm, 1977), Hurry On Sundown (1970), Right To Decide (Electric Tepee, 1992), Assault and Battery and Golden Void (Warrior On The Edge Of Time, 1975), all sitting perfectly alongside powerful renditions of current classics such as Last Man On Earth, Flesh Fondue and 65 Million Years Ago from the band’s 2019 Top 40 studio album All Aboard The Skylark. Alongside the line-up of Dave Brock, Richard Chadwick, Magnus Martin, Niall Hone and Tim Blake is a guest appearances from Phil Campbell (Motörhead, The Bastard Sons) who joins the band for an electrifying performance of The Watcher (Doremi Faso Latido, 1972) and Silver Machine. 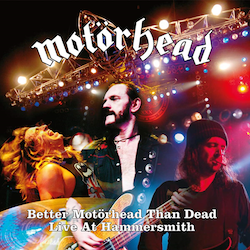 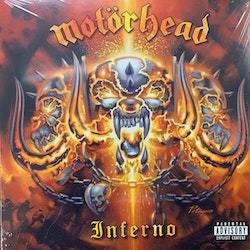 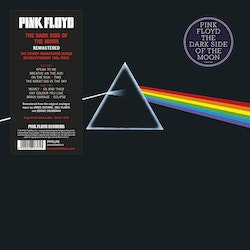 Pink Floyd -The Dark Side of the Moon LP 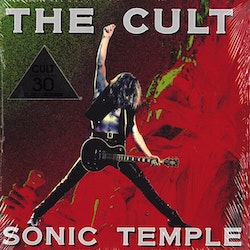