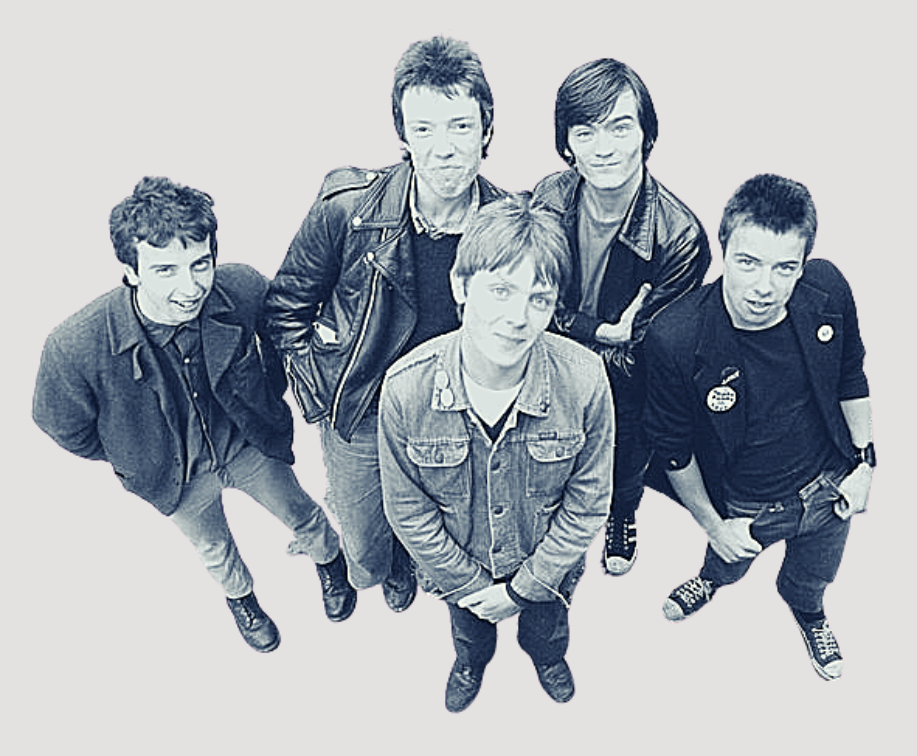 The Undertones formed in Derry, Northern Ireland, in 1975. Their debut EP, Teenage Kicks, was released by Belfast record shop owner Terry Hooley on his Good Vibrations label in September 1978. The song captivated Britain's top DJ, John Peel, who played the song on his BBC radio show. This attracted a deal from Sire, which released the band's debut LP in April 1979. That Autumn, The Undertones earned kudos as a support act on the Clash's American tour.

A second LP, Hypnotised, was recorded and released in 1980, followed in 1981 by their first LP for EMI, Positive Touch. The Sin Of Pride was released in 1983, shortly before the Undertones split up in the summer of 1983 after a series of summer festival gigs.

Feargal Sharkey launched a short-lived solo career, while the O'Neills won critical plaudits - but little sales - for their tough-minded political band, That Petrol Emotion. Hopes of re-forming the original lineup for John Peel's 50th birthday fell apart after the O'Neills' father died. Their first new album in 20 years, Get What You Need, was released in September 2003. 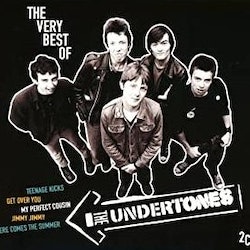 Undertones, The - Hard To Beat - The Masters Collection | 2cd 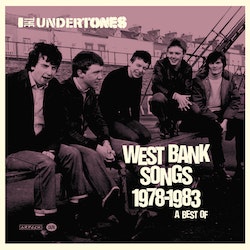 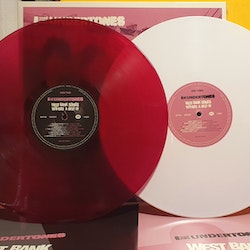 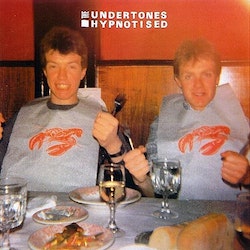 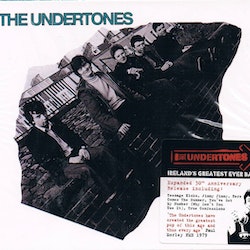 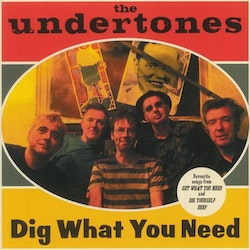 Undertones, The – Dig What You Need | Lp