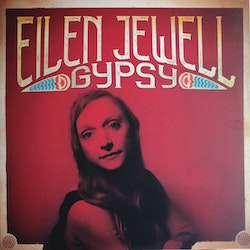 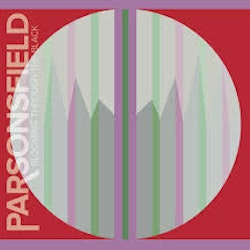 Parsonsfield - Blooming Through The Black Lp 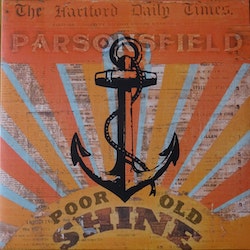 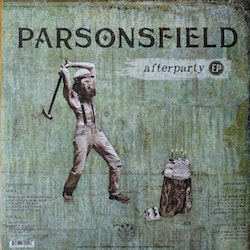