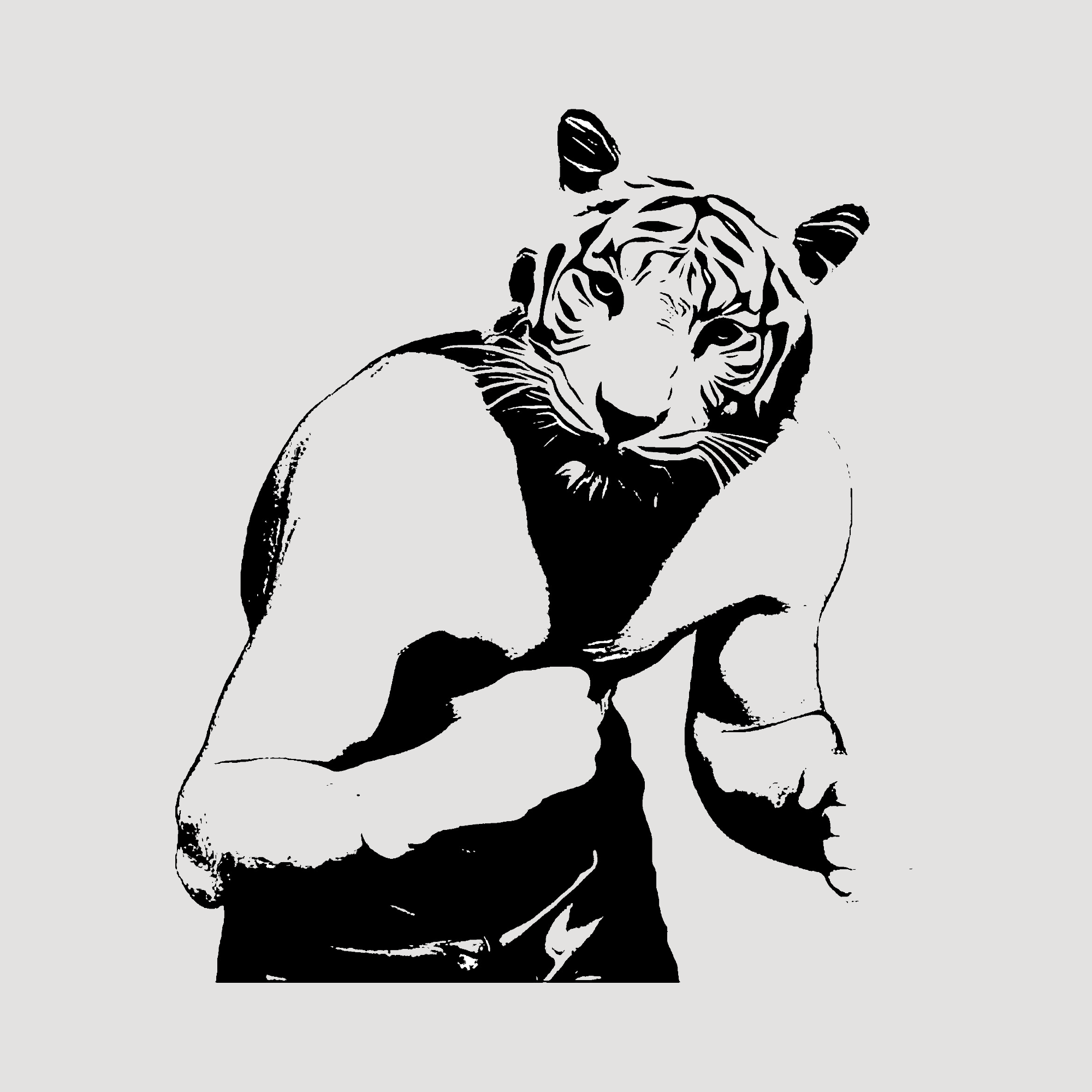 The story of The Peawees begins in La Spezia, Italy, back in 1995, when three teenager join forces and release a debut album clearly based in punk rock. From that point the band has toured the USA, UK and Europe releasing records on various labels all over the world. The Peawees are today recognized as one of the strongest bands on the european rock ‘n’ roll scene.

Active for over 20 years they have never ceased contaminating their sound through punk, rock n roll, garage rock and soul rhythm ‘n’ blues.

During their tours, they have shared the stage with punk legends such as The Damned, The Sonics, The Dictators, Radio Birdman, The Dwarves, Bad Religion and many others.

As of 2017 The Peawees have released 5 albums and 9 singles, as well as appearing on various compilation albums.

The band is currently working on a new album. 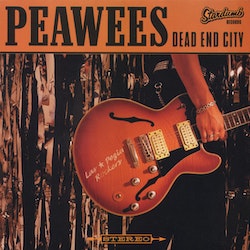 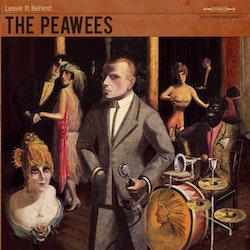 Peawees,The ‎– Leave It Behind LP 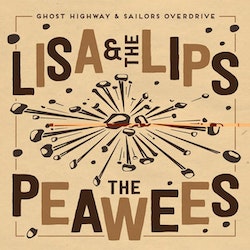 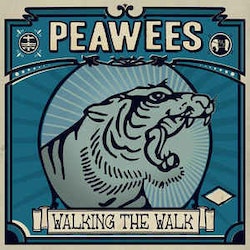 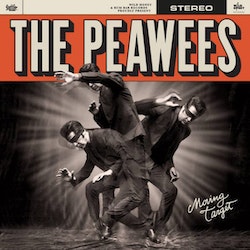