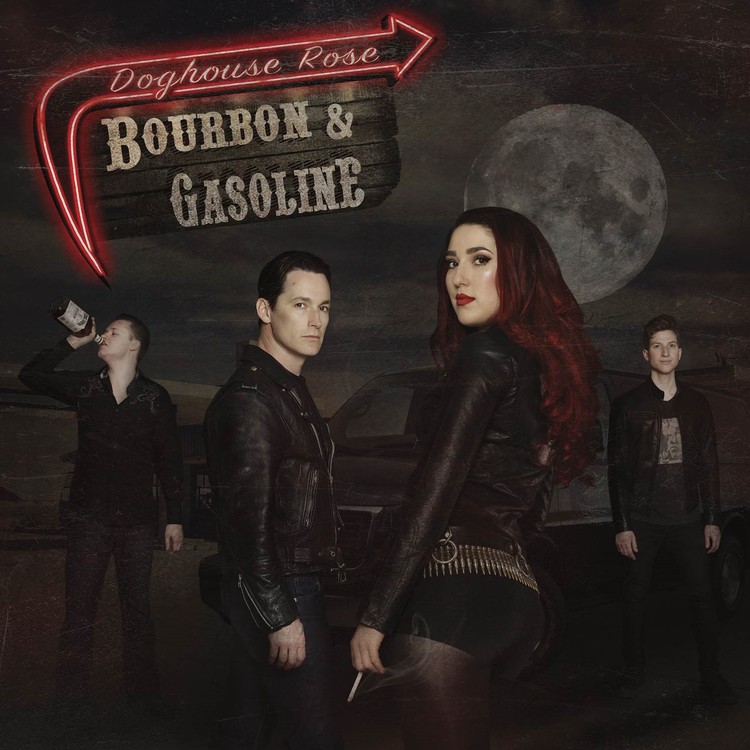 BOURBON AND GASOLINE is the second long playing album from exciting canadian band DOGHOUSE ROSE, playing their own style of Country/Rockabilly/Pop and Trash!

Doghouse Rose encompasses the ideology of perseverance with a smile.

Coming from all different walks of life and musical backgrounds, they quickly formed a bond that shines through every time they take the stage.  In short, they’re four best friends bending rules and breaking boundaries of traditional
musical genres.

Pair that with their fast burning, immersive and often acrobatic live show, they’ve built
their reputation and fanbase through genuine connection and a DIY spirit.

Self producing and releasing their albums, writing and directing their videos,
designing their own merchandise and sometimes even keeping their faithful van on the
road with duck tape and zip ties, they’re no strangers to a hands on approach.

Playing up to 200 shows a year, everywhere from maximum security prisons,
honky tonks, festivals, and dive bars they've played and toured with some of the
genre’s best talent including Tiger Army, Supersuckers, Michale Graves, The Creepshow,
The Brains, The Mahones, and White Cowbell Oklahoma.

Two studio albums and six international tours in, they have unleashed their new single
Dark Days. A feel good, take on the world anthem that is laying the grounds for their
upcoming adventures and a new album to be released in 2020. 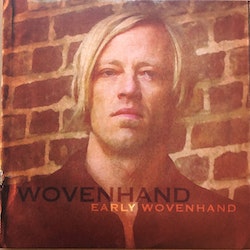