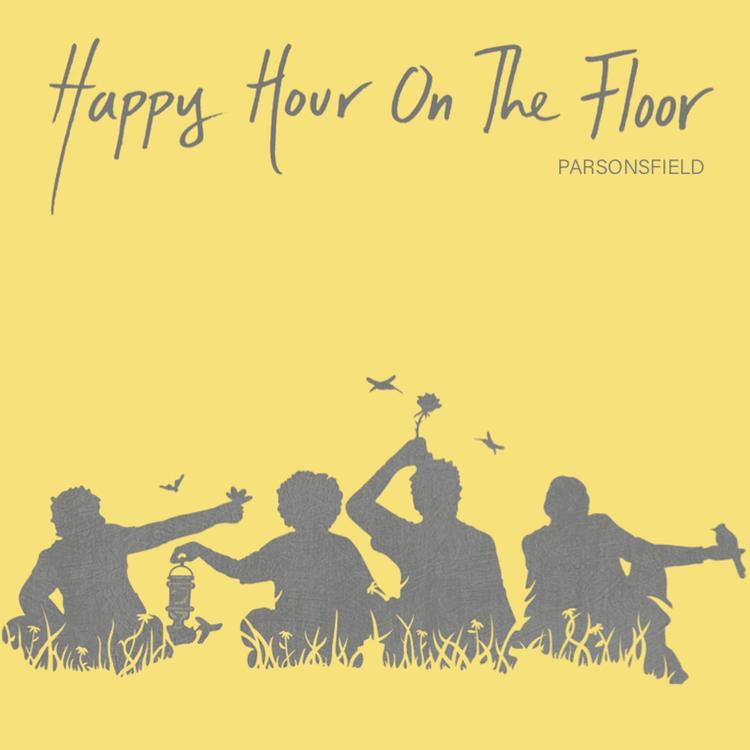 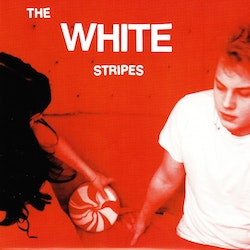 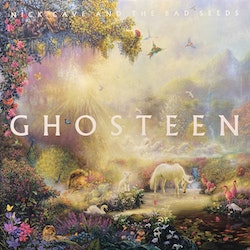 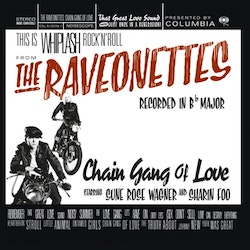 Raveonettes, The - Whip It On Cd 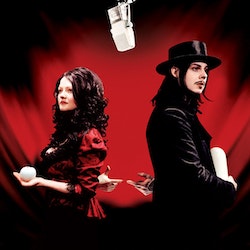 White Stripes, The - Get Behind Me Satan 2Lp 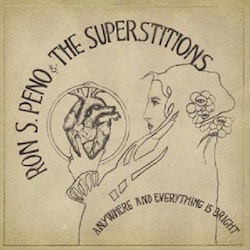 Ron S. Peno And The Superstitions ‎– Anywhere And Everything Is Bright Lp 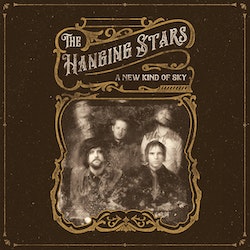 Hanging Stars, The ‎– A New Kind Of Sky Lp 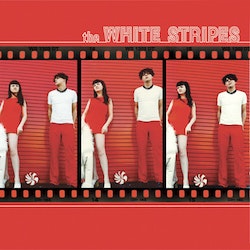 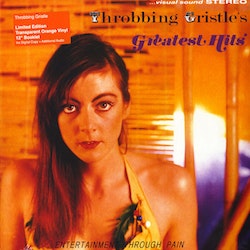 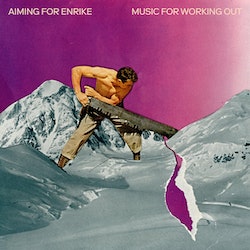 Aiming For Enrike ‎– Music For Working Out Lp 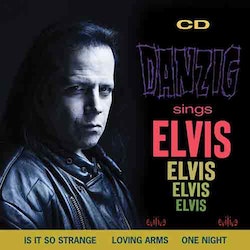