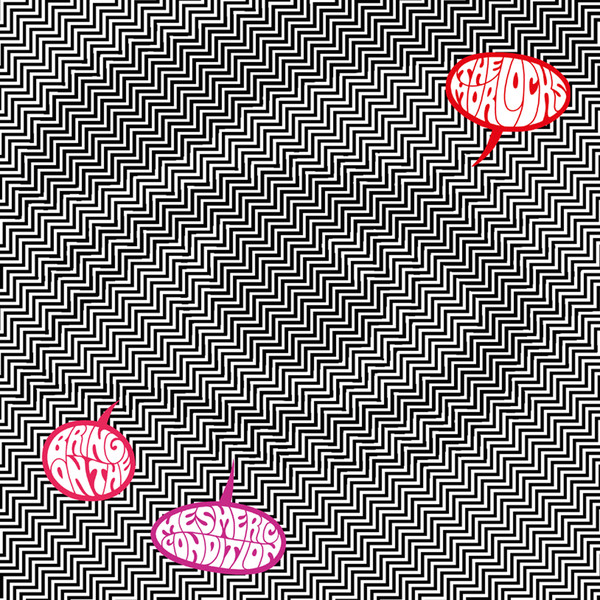 Morlocks, The ‎– Bring On The Mesmeric Condition Lp

The Morlocks is an American garage rock band from San Diego, California, which formed in 1984.

The Morlocks is an American garage rock band from San Diego, California, which formed in 1984. In its first incarnation, the band consisted of guitarist Tommy Clarke, bassist Jeff Lucas (see Jeffrey Luck Lucas), drummer Mark Mullen, as well as vocalist Leighton Koizumi and guitarist Ted Friedman, former members of the Gravedigger Five. After splitting up in 1987, the group reformed under Koizumi with a different lineup.
The Morlocks began performing together in late August 1984 when the already assembled core band of Jeff Lucas, Tom Clarke, and Mark Mullen, were able to entice former Gravedigger Five members Leighton Koizumi and Ted Friedman into joining the band. The newly-formed Morlocks' first performance came in September 1984 at the Rave-Up in Los Angeles; that same night, following their performance, the band received two separate recording offers, opting, after a time, to sign a deal with Midnight Records of New York City.
That December the band recorded their first mini-LP, Emerge, for Midnight Records. The Morlocks recorded the album with a set of smashed instruments destroyed at a show in San Francisco two days earlier by the band The Tell-Tale Heart, who agreed to lend the band the instruments for the recording session. The album was produced by Jordan Tarlow, the alias of Nadroj Wolrat, who would go on to join The Fuzztones. The label released the album in the spring of 1985.
Following the release of their first LP the band relocated from San Diego to San Francisco where they released a second LP, this time for Epitaph Records.
The band's second album was a live LP called Submerged Alive, which featured a performance the band had recorded in Berkeley, California, in 1986.
While the album was apparently recorded live, the LP contained clear studio-manipulations of audience noise, prompting some to label it a "fake" live album.
In the summer of 1987 the band began to fall apart. Just prior to a show at the Fillmore in support of The Cult, bassist Jeff Lucas quit the band. The rest of the band held out long enough to record a handful of tracks under the production of Ron Rimsite before the entire group disbanded. The tracks recorded with Rimsite were eventually released posthumously on two 7" albums.
Four years after the band's breakup a live LP from Croatia called "Wake Me When I'm Dead" was released. This was followed in 1997 by an officially-released live CD provided by guitarist Ted Friedman called "Uglier Than You'll Ever Be!," the band's final release.
In 1999 Spin Magazine printed an article that claimed that lead singer Leighton Koizumi had died, however this turned out to be untrue, and in fact, by this time Koizumi had reformed the Morlocks and was touring Los Angeles. The newly-formed Morlocks include Koizumi on vocals, Bobby Bones on guitar & backup vocals, Lenny Pops on guitar, Nick "The Canadian" on bass, and Marky on drums. In addition to reuniting, the band was also touring newly-written songs, with Koizumi commenting in 2006 on a possible live album to be released at some time in the future. 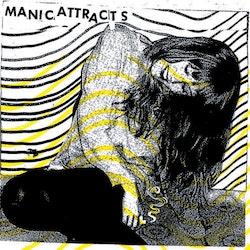 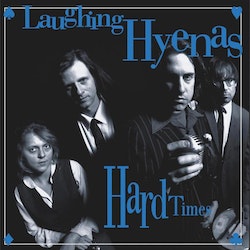 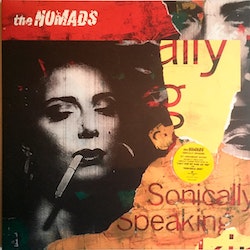 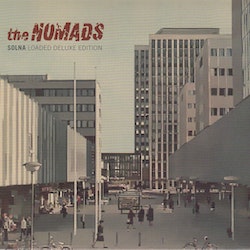 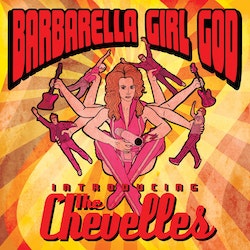